How Do I Connect a New App to Workato?

Apps which do not already have connectors on Workato can be connected through 3 methods, using the Workato CSV parser, the HTTP Connector, and the Software Development Kit. 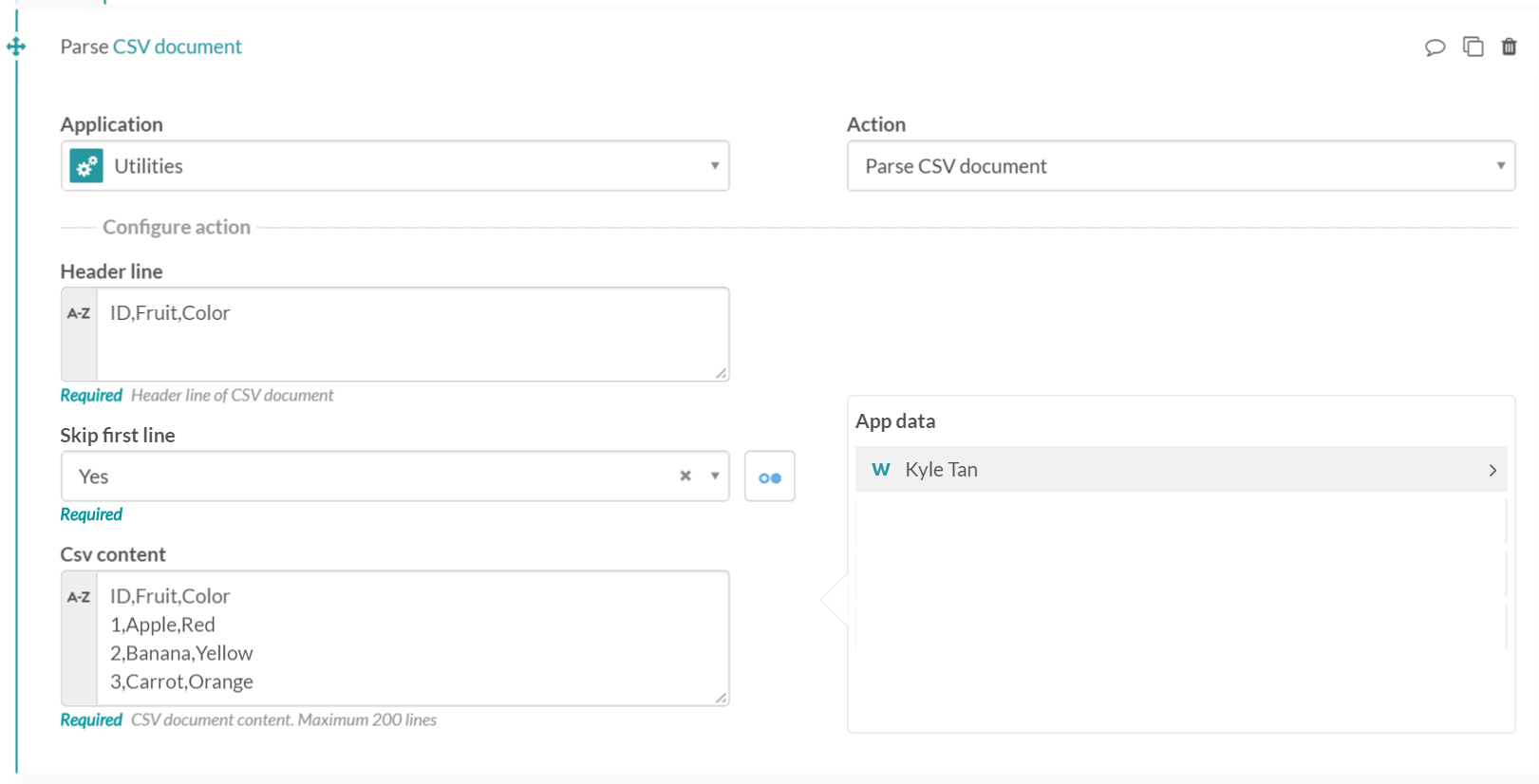 For more information on how to use the HTTP connector, check out this link here.

Building a new app connector using Workato's Software Development Kit (SDK) makes connecting with the app much easier. Once a connector is built, users can add the new connector into a recipe just like any other app. You will however require extensive coding knowledge. For more information, check out the Workato Developers page here.