How to use People Task

What is People Task

A People Task is, quite simply, a part of a step from a recipe that involves a human action. The people task feature enables the addition of human approval steps within the recipe. Composite tasks requiring human awareness can be directed to an approver, then subsequently redirected based on whether the task was approved or rejected.

Note: People Task feature is enabled only for certain plans. Check the Pricing and Plans page

How to set up People Task

1.) Click on 'View all Tools' under 'Tools' tab from your Workato homepage. 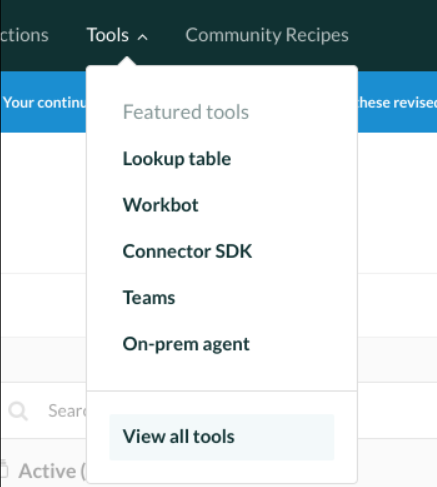 2.) People Task option is able to view for team owners. 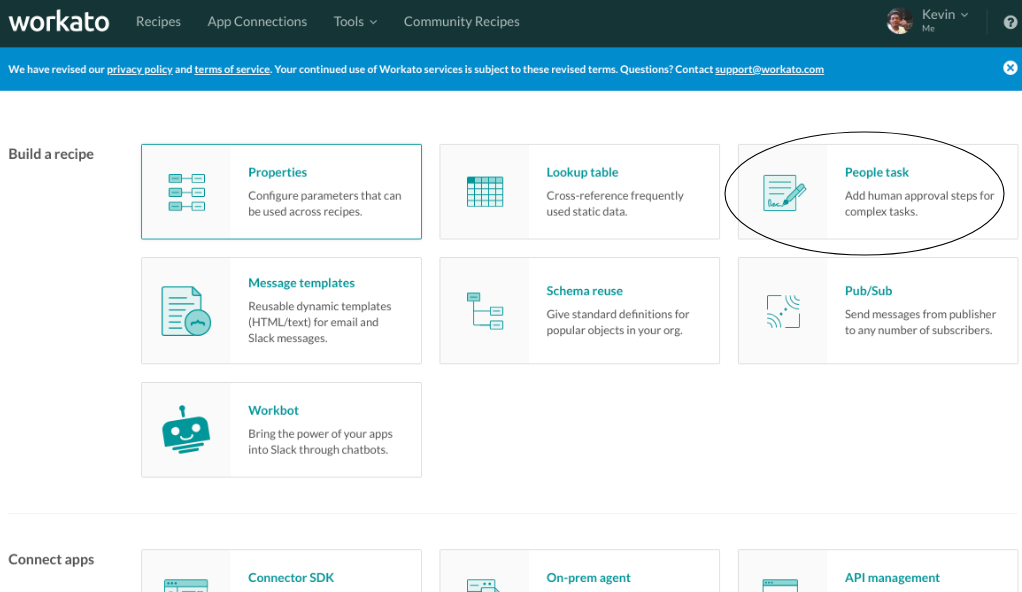 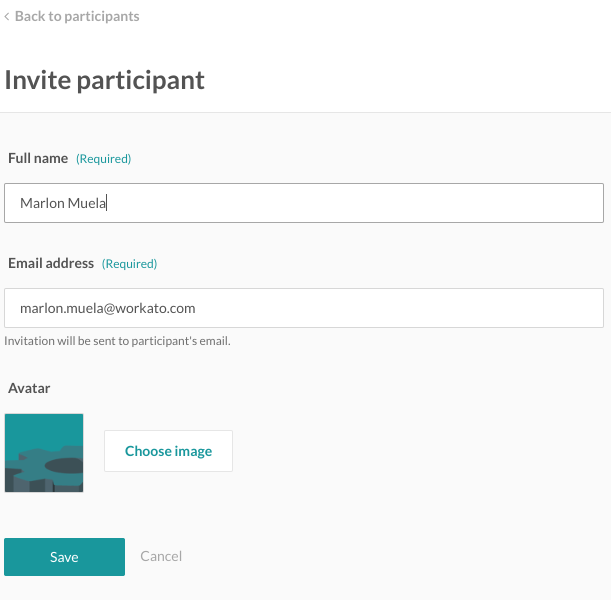 5.) Once the invitation was sent, it will show you a notification that you have created your approver on the top left corner of your Workato page.

The status of the invitation should appear 'Accepted' after accepting the request.

6.) The participant will be receiving an email to activate this People Task option. 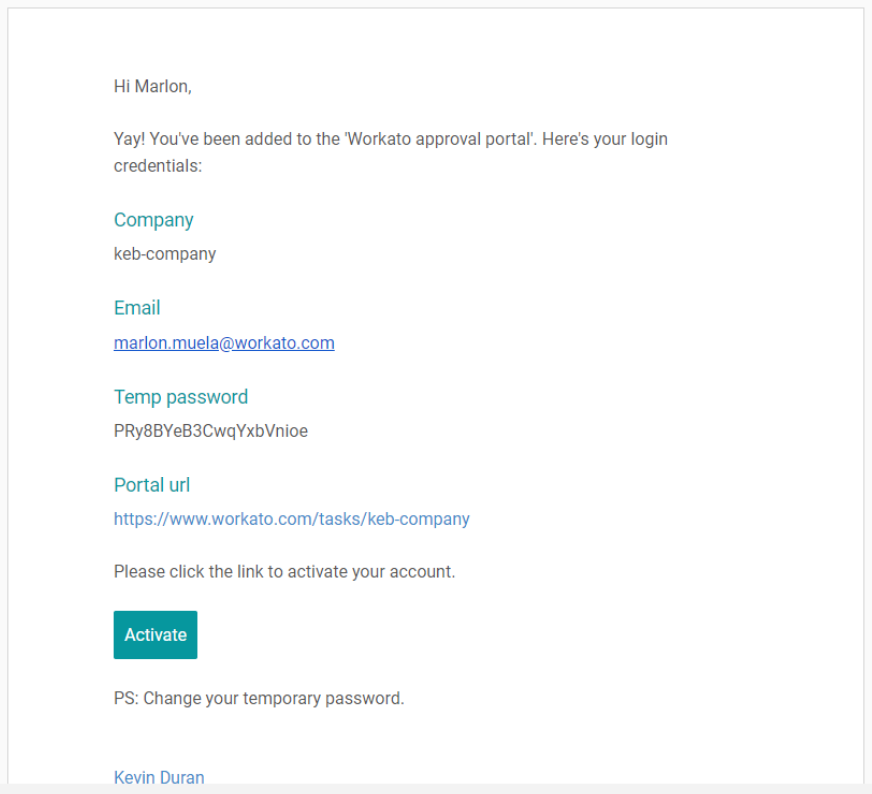 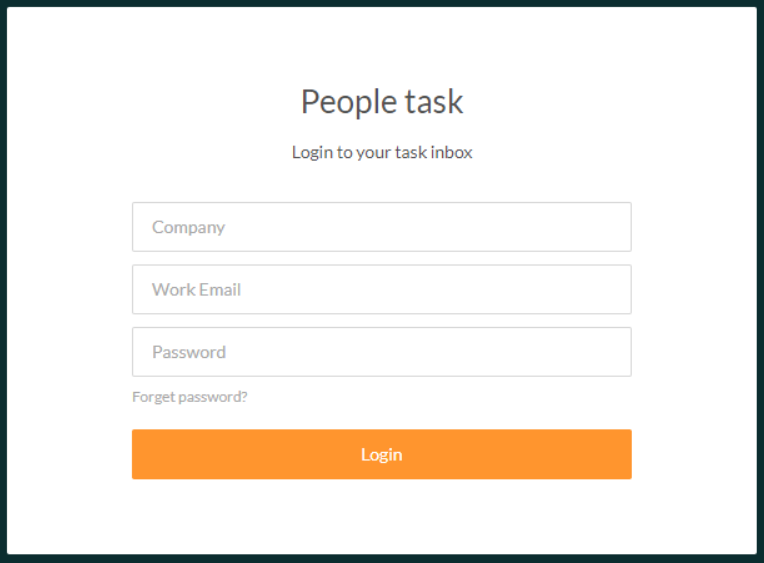 8.) Your participant should be able to login to your Team for approving the tasks that will be assigned to him.

For more details in adding approvers, you can check this link: How to add People Task Participants 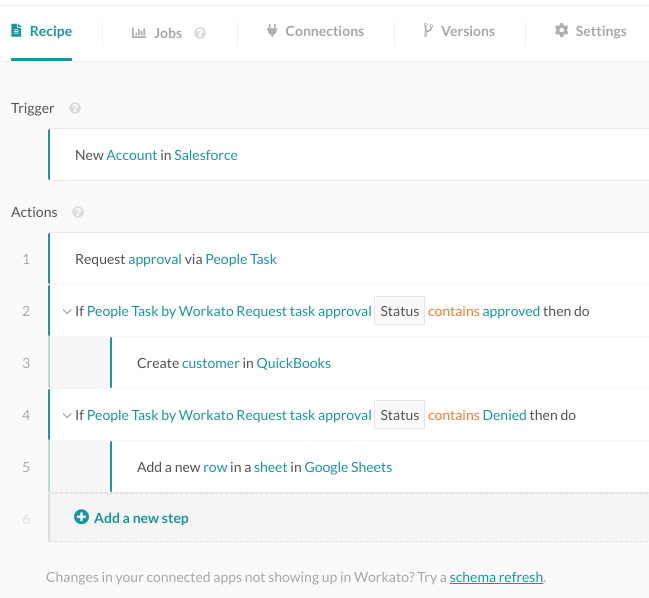 In the People Task step, there are several fields to take note of: 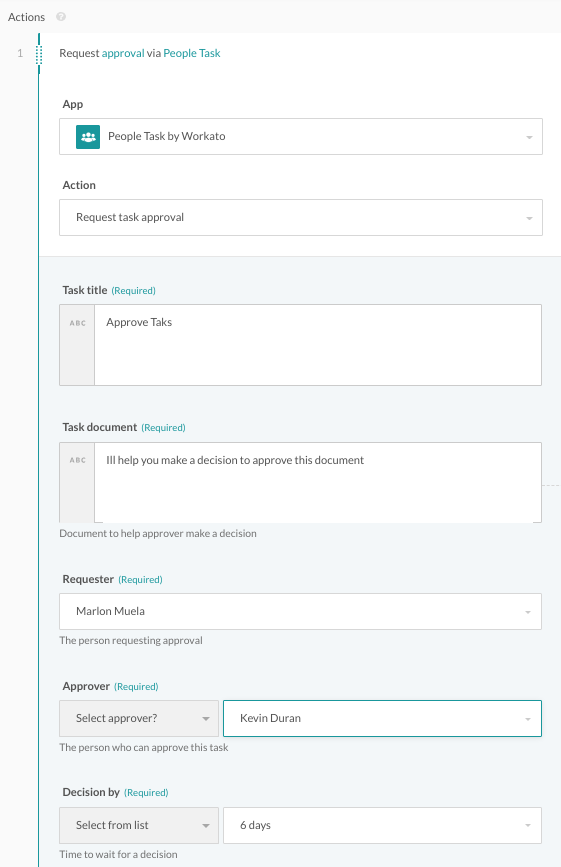 After running the recipe, the approver's inbox will receive a task to be approved.

Once approved by the approver, the task will reflect on the Completed tab.

As the approver, review the document sent and provide any data requested by filling in the fields.

Required fields would be marked as such. All tasks will provide the approver with the option of adding an Approver note.

Subsequently, approve or reject the task. The recipe will resume the job to carry out further recipe steps.

Once a task has been approved or rejected, it can be found within the Completed tab.

Set up your recipe with approval steps. See our sample recipes here: